Companion: person who may qualify for the benefit by accompanying the member during their trip.

Courtesy Segments: segments for which the member may apply for Cabin Upgrades.

Courtesy Tickets: tickets given for free as a prize at events, fairs, bingo halls, raffles or other occasions. 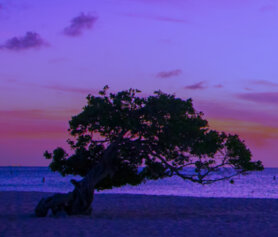 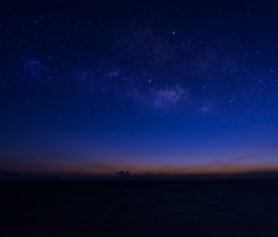 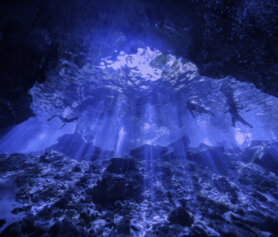